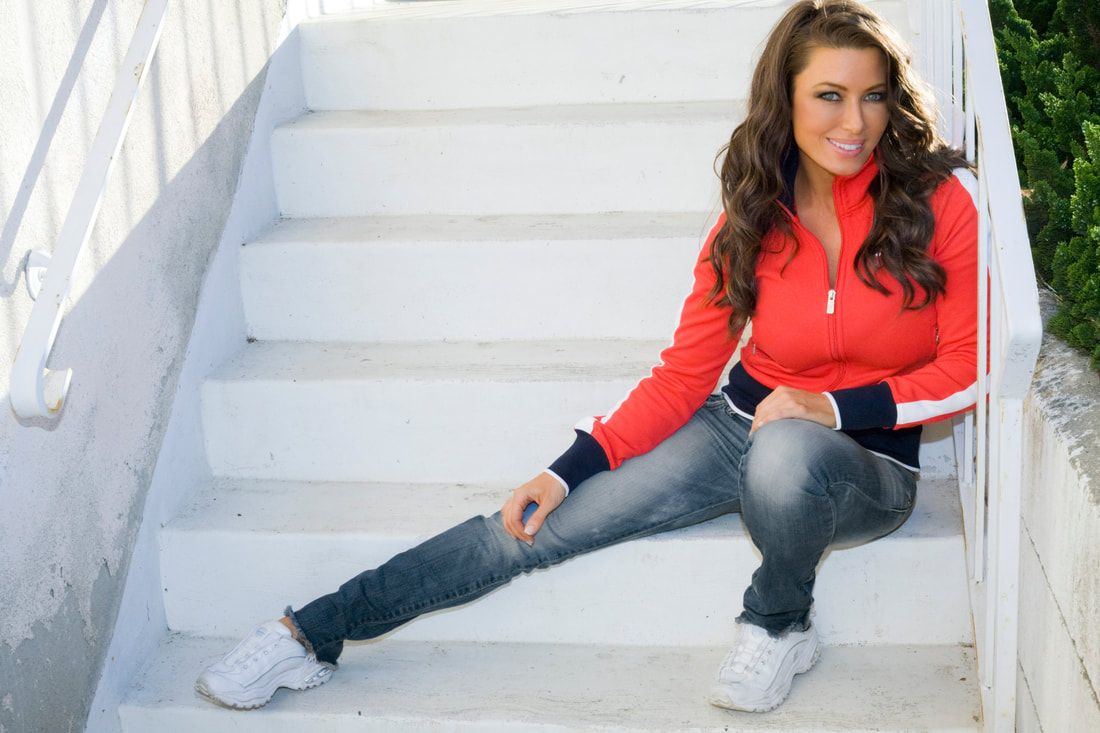 Bio / Resume
​Fox Sports and ESPN are not the only places you've seen her. Rebecca Grant is a multi-talented designer, actress, model and TV host.  Her career has spanned from guest roles on network prime time TV shows, to professional sports casting for NFL, ESPN and FOX Sports. Rebecca has recently expanded her brand into fashion. After years of being in front of the camera it had always been her dream to design a line of clothing that would make petite women to look more statuesque. This barrier breaking collection, of one of a kind designs, is created for woman wanting that movie star glamour.
The youngest of five sisters, Rebecca is a Buffalo, NY native who graduated with a Bachelor of Science degree in Communications and Psychology. Through her career, Rebecca’s true passions can always be found in sports, music and fashion. It was an honor for Rebecca Grant Fashions to be part of the Couture Du Couture fashion show at Unici Casa this December. She has also showcased her designs for charity at Four Seasons Hotel and Beverly Hills Montage for the Universal Love Foundation. Rebecca, after losing her mother to breast cancer, is a strong advocate for breast cancer research and is an active participant in the Susan G. Komen for the Cure Foundation. Being raised by a single parent, Rebecca has a special place in her heart for single parents and also hosts charitable events for Universal Love Foundation – helping single parents survive while still keeping the family together.
​FilmHOSTINGTELEVISION
TRAINING
Lesly Kahn & Co., Joanne Baron/D.W. Brown Studio, Ivana Chubbuck, John Kirby, Brian Reise, Groundlings, Scott Sedita Acting Studio, Los Angeles Improve TheatreSports
SPECIAL SKILLS
Live Broadcasting, Red Carpet Reporting, IFB, Teleprompter, Man on the Street Interviewing, Singing, Designing, Improv, Dialects 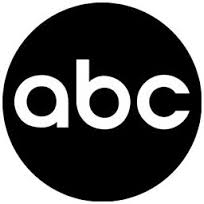 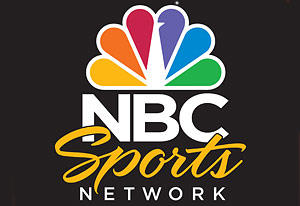 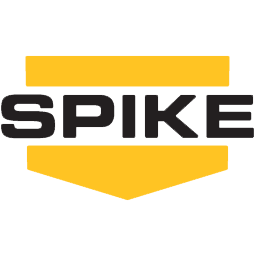 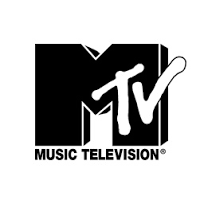 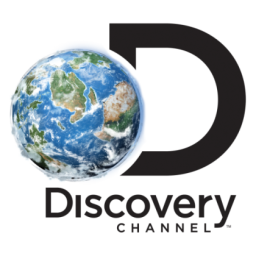 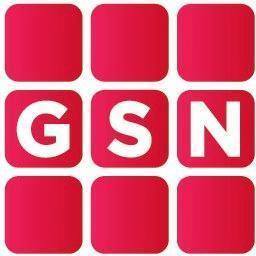 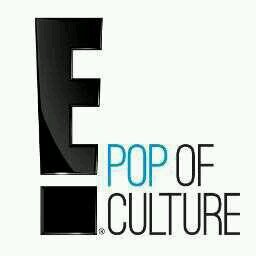 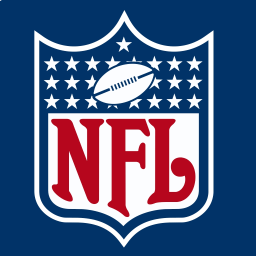 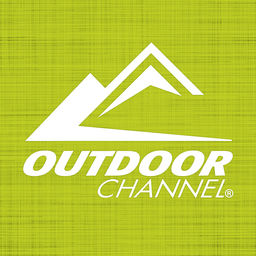 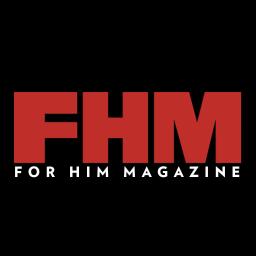 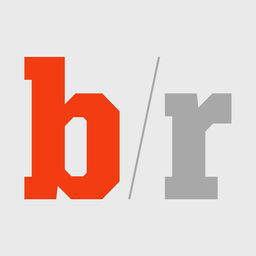 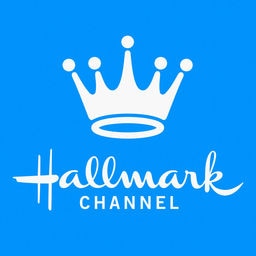 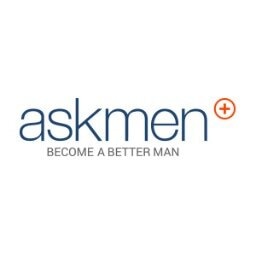 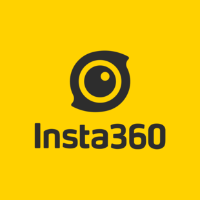 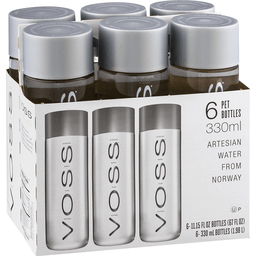 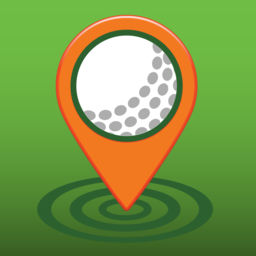 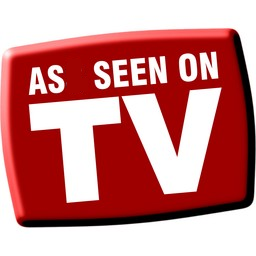